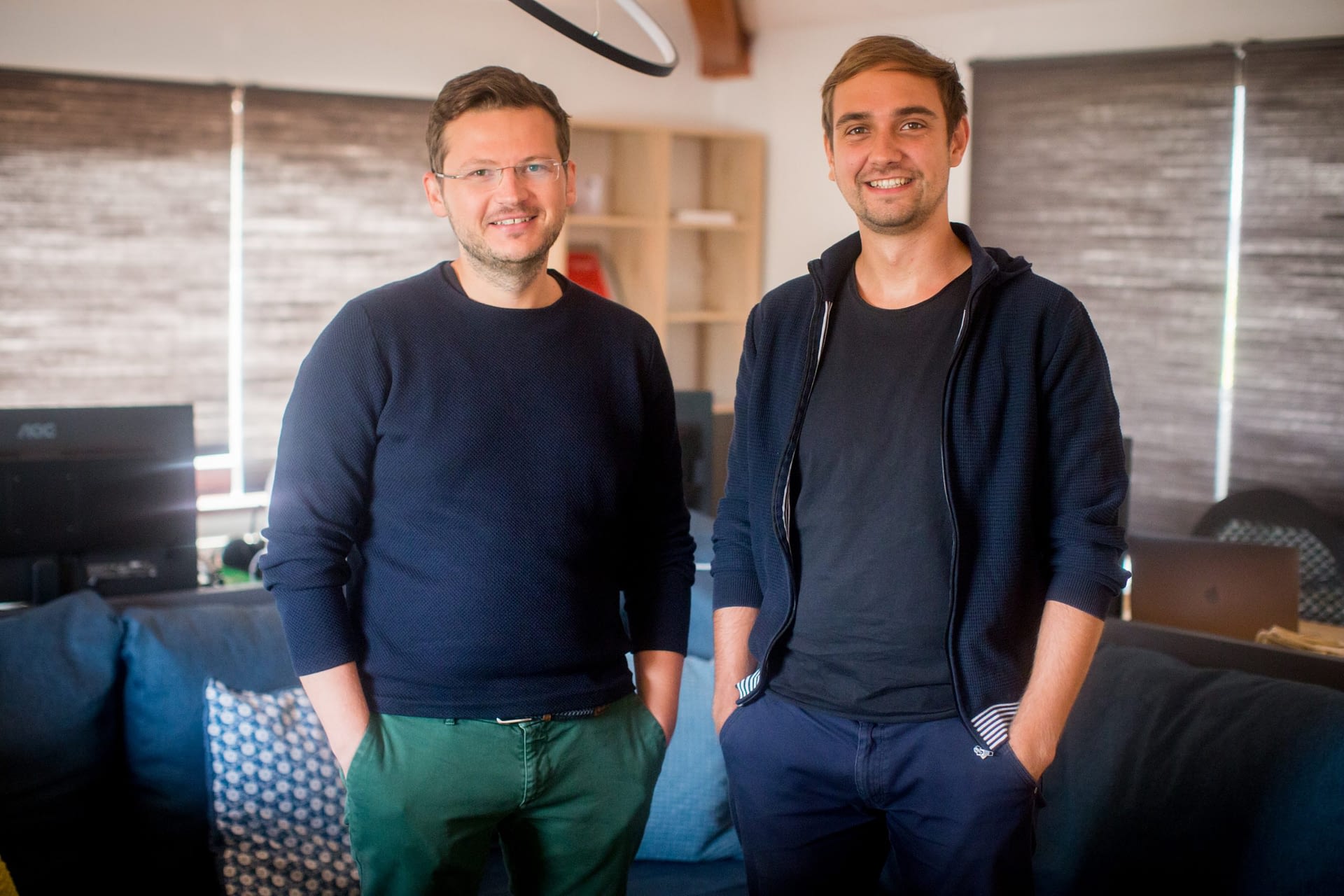 Through the transaction announced today, Mozaik Investments acquires from Banca Transilvania the 51.12% participation held in Timesafe, the company which operates Pago in Romania. This is the first of a series of transactions which will consolidate the companies operating Pago in Romania, Poland and Italy. The consolidation aims to create a unified structure, a new company which will also receive the necessary funding to accelerate the growth of the business, both in Romania and other European markets. Upon finalizing this consolidation process, the resulting company will be valued at 10 million EUR.

The existing partnership between Banca Transilvania and Pago for offering bill payments and the other payment types available in the app will remain unchanged.

“With this transaction, Pago is moving to the next phase of growth, in which we will focus on the international expansion and on adding new features for our users in Romania. We already started a recruitment campaign with the objective of adding 20 new members to the team over the next 6 months. We are happy to have along for this journey a new partner, who is just as ambitious as we are about what Pago will become in the next few years. We would like to thank Banca Transilvania for their support over the last few years. Our operational partnership will remain just as strong after this transaction, as we will continue to work together to bring the Pago experience to as many users in Romania as possible.” – said Adrian Cighi and Alexandru-Gala Popescu, Co-founders of Pago

“We are very pleased of our new partnership with Pago and we believe that there are all the right premises to continue this success story: a strong and experienced team led by two ambitious founders and a product that has more than 230,000 active users in Romania and Poland. We have big development plans, both locally and regionally and we are confident that together we will achieve them.” – said Vlad Bușilă – Managing Partner at Mozaik Investments

Pago is the app for managing and paying all utility bills from one account: get them updated in real time, organised by due date in one screen and pay them in a few seconds, anytime, anywhere. More than 380 utility providers from Romania are available in the app, which was used for more than 10 million bill payments to date. It can also be used for mobile top-ups, purchasing insurance, paying taxes, making real time money transfers and donations. The app is available free to download on App Store, Google Play and Huawei AppGallery. Pago was also launched in Poland and is soon to be launched in Italy and other countries in EU.

Mozaik Investments is an investment company established in 2019 through the partnership between a successful entrepreneur, Sacha Dragic, a private equity veteran, Roland Haas and a former M&A banker, Vlad Busila, and that is funded by several private investors both locally and regionally. Mozaik is looking to invest in companies with high growth potential, offering both capital and financial know how in return to minority stakes. The investment tickets varies between 2 to 5 million and the holding period can reach up to 10 years. The focus is on the Central and Eastern European region that is covered through the two offices in Vienna and Bucharest.

Pago users can now buy vignettes or pay the bridge toll from Fetești to Cernavodă, unlimited and without any additional fees, quick and safe.

All about money transfers in Pago

With Pago you can transfer money in real-time, anytime, to any card issued by banks in Romania or Revolut, with just a phone number.

Pago announces the launch of the money transfer, simple and real-time, to any card issued by a bank in Romania, only based on the phone number.

GET IT ON Google Play